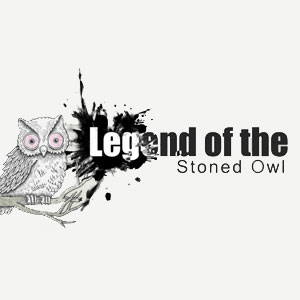 Legend of the Stoned Owl, or LOTSO for short, was the network's fortnightly video-game-centric show. LOTSO was hosted by Chris, Alan, and Justin.

In a similar fashion to STOked, LOTSO features different segments on a regular basis. These segments are:

Originally intended to be an audio only production the show grew to have a distinct style where the hosts wore silly hats and the audience could only see their silhouettes.

The show was discontinued in April 2011 when Alan left for a summer job doing extreme fishing. It was implied that the show would return after the summer, but as of early 2012 the show is still offline.

See List of Legend of the Stoned Owl Episodes

Retrieved from "https://jupiterbroadcasting.fandom.com/wiki/Legend_of_the_Stoned_Owl?oldid=4448"
Community content is available under CC-BY-SA unless otherwise noted.